It is of course possible to use conventional medicine for hay fever, dust and pet allergies, and many people find that it provides a good solution for them. Several different groups of medicine have been developed for treating allergies. The common ones are:

Other, slightly less common forms of conventional medicine for hay fever include nasal washes and immunotherapy treatment. More detail about all of these groups can be found below.

You can take tablets, sprays and drops individually or in combination to help combat the symptoms of your allergy, depending on which symptoms you suffer from and how severe they are. And, just as with other drugs, there are many different brands of each type of hay fever medicine, so don’t give up if the first one you try doesn’t work for you; you may well find another version that works better. Always ask your GP or pharmacist before combining treatments.

Some of the treatments, for example the antihistamine Telfast and the immunotherapy drug Grazax, are only available on prescription, whilst you can buy others over the counter in a pharmacy.

Under normal circumstances, your body produces histamines to help keep you alert, attentive and awake. So far so good. But hay fever (and other allergy) sufferers, unfortunately, respond to the presence of allergens (the substances to which you are allergic) by over-producing histamines. That’s because their bodies mistakenly identify the allergen as a threat. Too much histamine in the body produces those symptoms all too familiar to hay fever sufferers the world over: sneezing, coughing, itchy, runny eyes, scratchy throat, itching inside your ears…and all the rest.

Antihistamines specifically formulated for hay fever are widely available in pharmacies and online and there are plenty to choose from. They are usually in tablet form, and many need only be taken as symptoms occur. However, some are best taken at least one month before the hay fever season starts.

Some people find that the particular antihistamine they have chosen or been prescribed stops working after a while, or never worked particularly well in the first place. If this has been your experience, don’t give up: there are so many different ones available it’s worth trying alternatives until you find the best one for you. A very small selection of the more commonly available hay fever antihistamines are listed here alongside their trade name/s.

In general, any side effects from taking conventional hay fever medication are minor. However, the following side effects have been reported: allergic reactions, drowsiness, dizziness, dry mouth, nausea and vomiting, restlessness or moodiness (in some children). Although most antihistamines are now formulated to be non-drowsy, some people still find they experience drowsiness even when taking second- or third-generation drugs, and they have been shown to have a negative impact on exam performance and on driving. Severe and/or troublesome side effects should be taken seriously and in any case, if you experience allergic reactions, stop taking the medication immediately and seek medical help. In the case of drowsiness, you are of course advised not to drive or operate machinery. People taking antihistamines are advised to avoid alcohol as it may increase the chance of drowsiness. In all cases, if you’re worried, consult your GP or a pharmacist.

Nasal sprays can be extremely effective in controlling congestion and stuffiness as well as other symptoms of hay fever because the medicine is targeted directly to the nose, and that’s where the vast majority of allergens enter your body. An additional benefit of this is that very little of the active ingredients get any further than the nose, reducing considerably the chance of experiencing side effects.

Antihistamine sprays work by blocking the effect of histamine inside your nose, thereby reducing your allergic reaction.

Steroid nasal sprays work by fighting inflammation and mucus production, reducing the allergic reaction of your nasal tissues to the inhaled allergen. Very few side effects are associated with steroid nasal sprays.

Both types of spray need several days to build up to their maximum protective effect. Some makers advise that you start using them one month before your hay fever season begins. They depend on being applied properly, so it’s a good idea to read the instruction leaflet before you begin. Basically, you insert the spray into each nostril in turn, holding the other closed, and breathe in normally as you spray. It’s important not to sniff hard as this can deliver the spray past the nose to the throat. Some sprays leave an unpleasant taste for a short time in the back of the mouth or throat.

Eye drops work in one of three ways to reduce your allergic reaction to pollen. Some stop the histamine release, some are anti-inflammatory and others block the inflammation caused by histamine. Eye drops can sting momentarily when applied, but if this is the case for you, do persevere because they can bring relief to itchy eyes and help stop watery or streaming eyes. They can be difficult to use at first, partly because you need to get the drop into your eye without letting the dropper touch your eye, but most people get the hang of it and all drops come with full instructions which you’re advised to read before starting.

Common eye drops are Sodium cromoglicate (Optrex/Opticrom), Otrivine (Antistin), Azelastine (Optivar/Optilast) and Nedocromil (Rapitil) as well as several “own brand” makes. The usual dose is one drop in each eye up to four times a day once your allergy symptoms begin, and they may take effect immediately, although some take 3 or 4 days to build up to their maximum protective effect. As with all medicines, always use as directed.

Nasal washes work by flushing out excess mucus and irritants from the nasal passage and acting as a barrier against new irritants. Using one may help to reduce the severity of your allergy symptoms.

You’ll find them under the brand names Alkalol, Ayr, Nasopure and Neilmed among others, and several saline (salt) washes are available too.

Immunotherapy works by identifying which tree, grass or weed pollen, dust mite or pet dander causes you to have an allergic reaction. Gradually increasing doses of the offending allergen are then introduced into your body over an extended period of time. If successful, this is the closest thing to a complete cure for allergy. For NHS treatment, you will need to be referred by your GP who will usually do so only if all other hay fever treatments have been tried first and your reaction remains extreme. It is possible to be treated privately; details of private allergy clinics can be found online.

There may be no need to visit your GP at all – hay fever is particularly easy to self-diagnose and many treatment options are available in pharmacies, supermarkets and online. But if your symptoms don’t improve, make an appointment to see your GP, who will be able to prescribe medication that you can’t buy over the counter. He or she will also be able to advise about combining treatments, for example, taking tablets as well as eye drops.

Don’t be shy about going back to your GP if you feel one particular medicine is not working, as there are several alternatives. Between you, you should be able to find the antihistamine, eye drops and/or nasal sprays that work for you.

If your symptoms are very severe you can ask to see a consultant at an allergy clinic, held at several hospitals throughout the UK (see Immunotherapy section above). This will almost certainly involve a wait on the NHS – ask your GP to be put on the waiting list – and some clinics will also see you privately.

You may want to try HayMax alongside your other hay fever medicine or medicines as it could reduce the amount of medication you need. We have heard from many grateful customers saying that using HayMax has meant they have been able to reduce or even stop using their hay fever medicines.

Always check with your GP or pharmacist before mixing and matching medicines, and before taking medicines alongside other hay fever, dust and pet treatments. 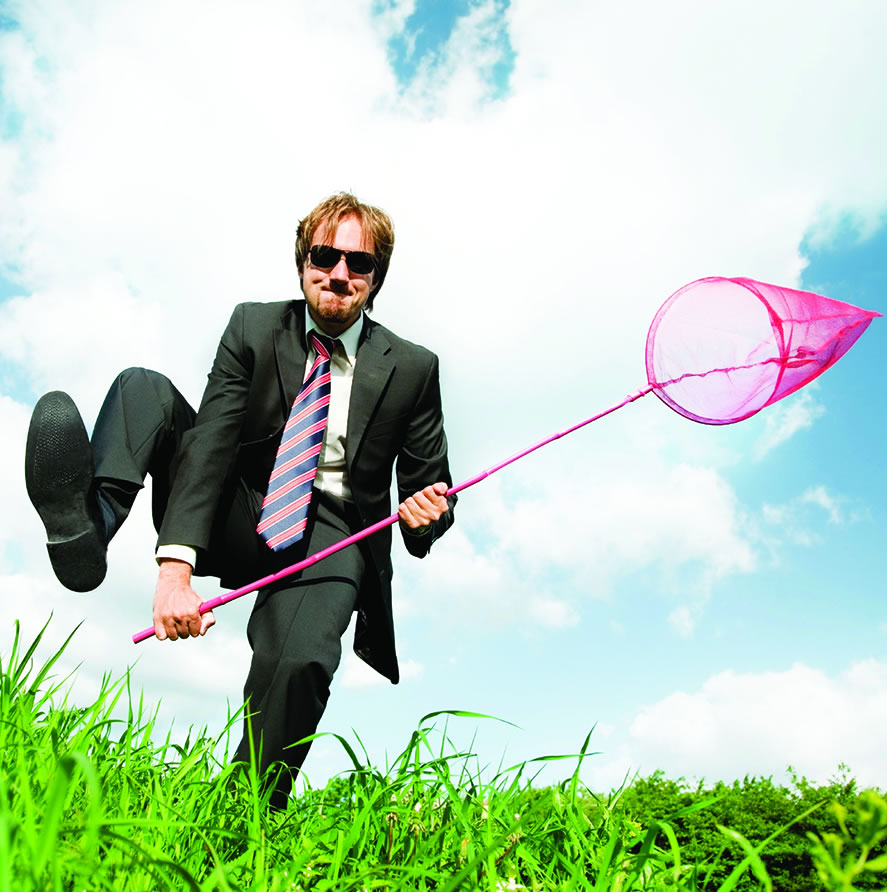 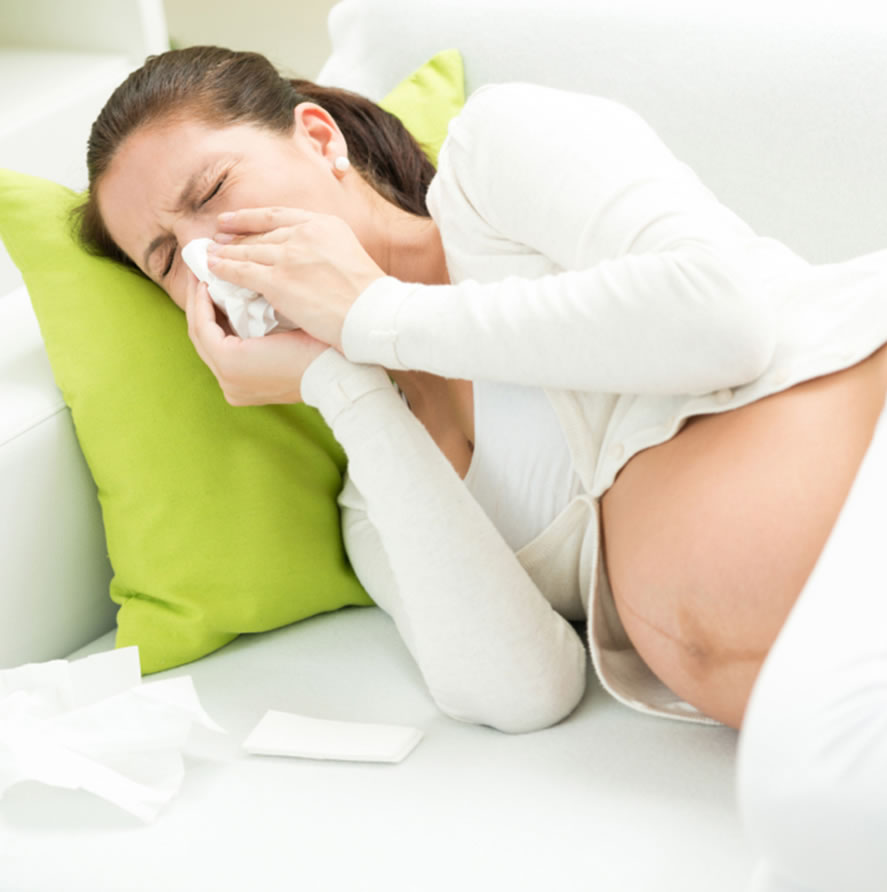 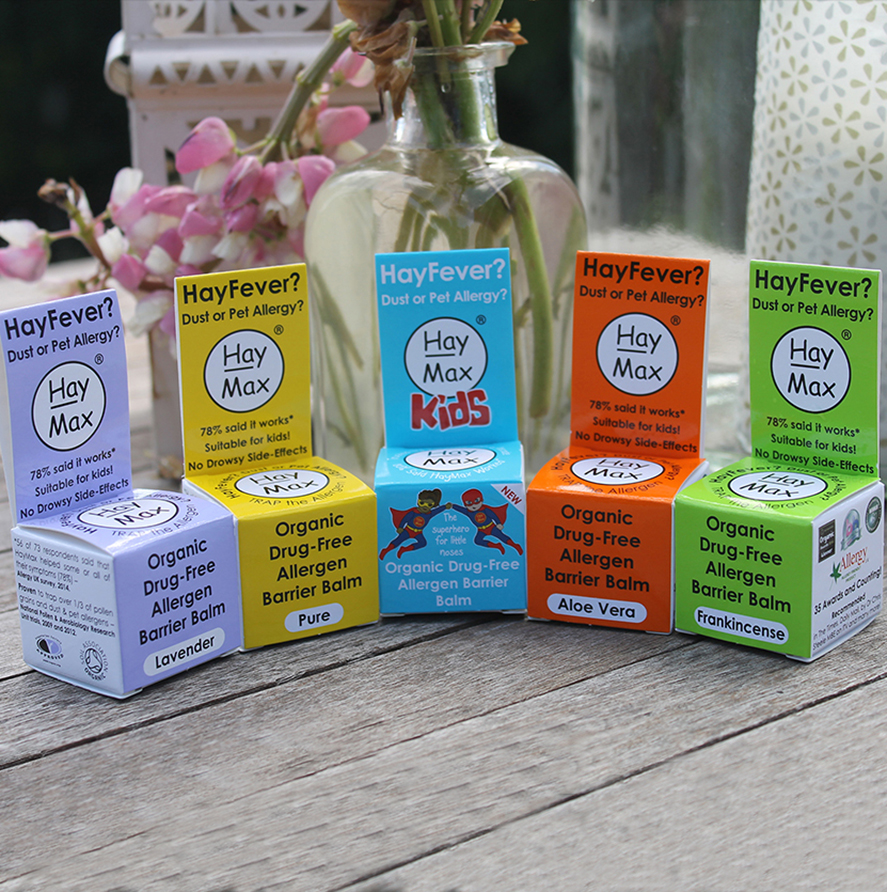